How does fogging kill germs? Well, it’s all to do with a powerful combination of hydrogen peroxide and silver.

When the machine sprays the dry mist of hydrogen peroxide in the air, it immediately attacks the outer frame of any micro-organisms which cause illnesses within the room. This weakens the frame, allowing the silver to slip inside and begin the process.

When inside the cell, the hydrogen peroxide and silver compromises its structure and damages the cell’s functions. It then puts a stop to regeneration by sticking to the organism’s DNA before finally sticking to the cell’s enzymes to halt the energy source, thereby bringing a rapid demise.

After completing its job, the hydrogen peroxide breaks down into water and oxygen so there is no need to worry about there being any harmful chemicals left behind.

People must not enter the room again until it has been cleared as safe to do so. We always allow 1 hour for the solution to settle, which is known as ‘contact time’ and we vent the rooms afterwards until the Hydrogen Peroxide level has dropped below 1ppm, the safe level for people to re-enter the room after disinfection. 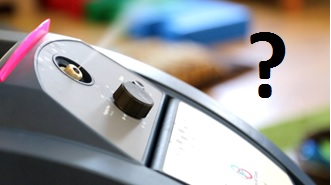 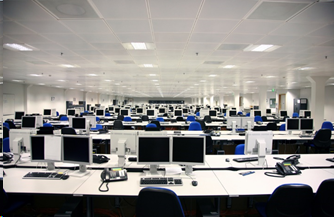